Profile & the 'Spirit of LoHo' 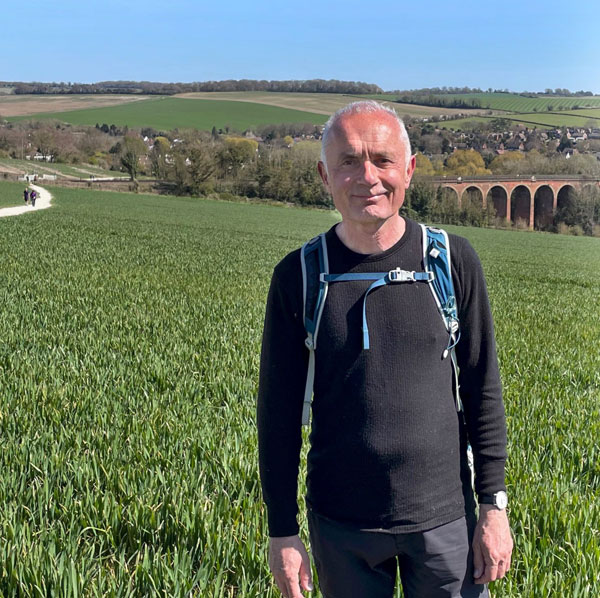 “…I found joy and contentment when I  allowed my attention to drift wherever it would among my favourite places where I could be the harvester; where my attention was not reaped but sown…” 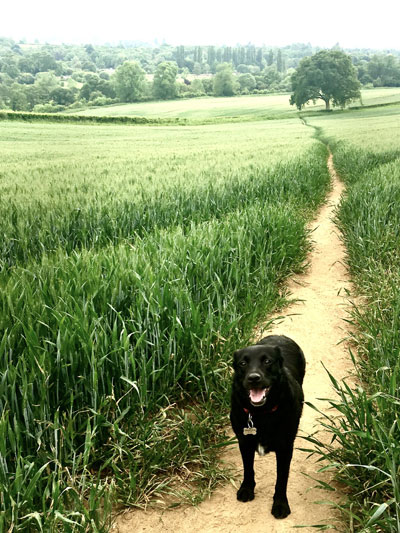 My name is Andrew Bernhardt. Having worked as a Parole Officer for 22 years, I now work part-time as a Senior Lecturer in Child Protection and run my own private counselling practice. Having grown up between the South Downs and the south coast, I moved to London when I was 18.  Apart from a four year spell in Bristol, I’ve lived in the capital ever since.

LoHo evolved through the slow gathering of disparate thoughts along several thousand miles of rambling in England and abroad and, more recently, the exploration of the strange half-deserted streets of lockdown London, following little more than my curiosity and wherever the pavement lead.

This website arose partly as a result of experiencing in myself, and observing in others, how we expend our precious time and attention. Then, recovering from a serious illness, I had the existential wake-up call. ‘What am I doing with my time?’, which inevitably led to perhaps a better question, ’What makes enriches my life, what detracts?’

I considered how much of my thinking was being consumed by screen time – not an original observation but a worrying one.  But it wasn’t being consumed passively, I was an active and willing participant in the harvesting of my own attention.

By happy contrast, I knew I found joy and contentment when I had allowed my attention to drift wherever it would among my favourite places where I could be the harvester; where my attention was not reaped but sown.  I knew where, for me the harvest was and always had been; I’d seen it, smelt it, walked it and felt it on my skin. It was under the sky, in the wood, along the track and on the noisy city street.

There is no LoHo Programme, method or ‘way’, no mission statement or manifesto. There is no incitement to transformative action, spiritual self-improvement or moral position taking. Should any of the above occur, bringing benefit to you or others then that’s all to the good.

The implied gentle directive to ‘Log Off’ is not a Luddite railing against the brilliant gifts of the Internet, or a guilt-inducing denunciation of our screen pleasures. Instead, it proposes a simple contention: by spending some other time immersed in the beautiful, enigmatic strangeness of nature, or attending to the myriad, human stories and histories hidden in our city streets, we receive other gifts, ones which restore and replenish our deeper selves.

Assuming, that is, we have a deeper self. LoHo welcomes everyone, including those annoying people: the contented and happily shallow. They have a gift all of their own.

So LoHo is just one idea among the many 1001 other things competing for your attention. No one has to go on a walk but if, or when, the mood should take you, log off, head out and see what happens…

Lucky you. I’ve walked several thousand miles of footpaths and city streets to distil out a choice selection of rambles for everyone to enjoy. There is no way of knowing whether a walk is worth doing except by walking the route every step of the way; a lot of terrible walks, dull vistas, and frankly boring trudges have been endured and discarded. Lucky me, I love walking and being outside so it’s all been worth it. I hope you can find the time to explore a route or two.

"Everywhere is within walking distance if you create the time..." 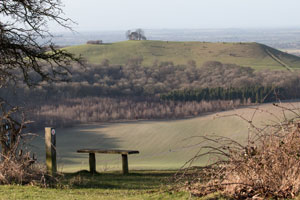 No 1 : Princes Risborough to Wendover

Leaving habitation behind you, spend the day following one of Britain’s most ancient trackways dating back 5000 years, possibly much further... 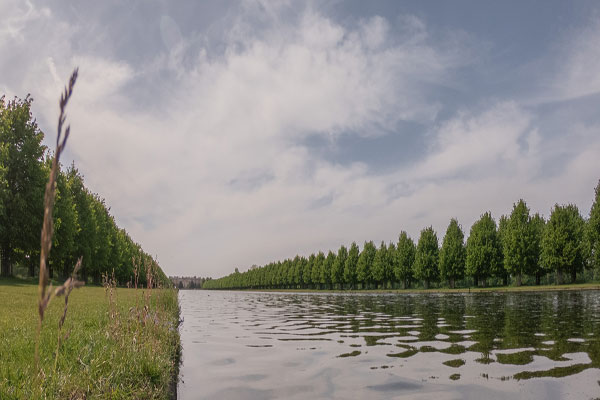 No 2 : Hampton Court to Richmond

A favourite walk bookended by the imposing Hampton Court Palace and the bare remains of Richmond Palace, along the Thames path and through diverse parks and meadows... 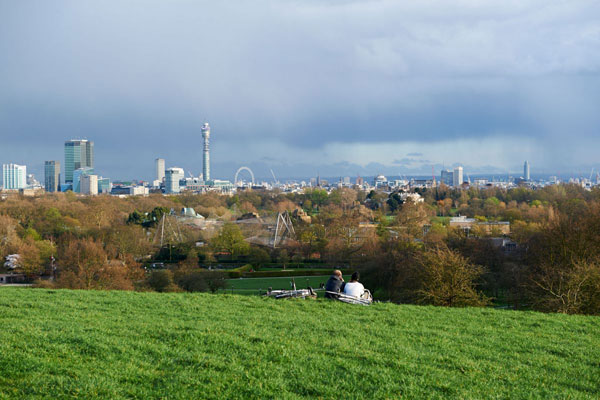 Easy walking, people-watching in the parks, and chi-chi 'villages' ending on the splendid views and rambling of Hampstead Heath... 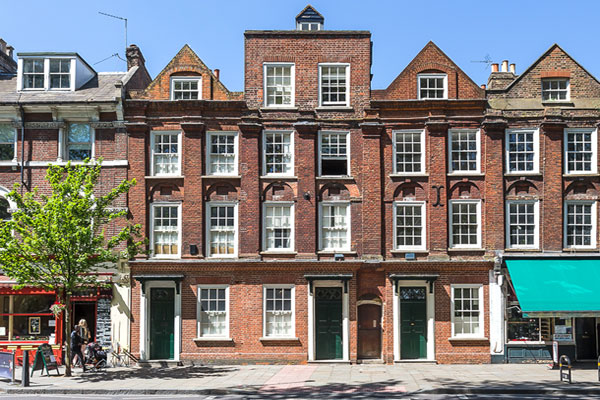 No 4 : Newington Green to Smithfield

An idiosyncratic trail of visual and historical curiosities taking in radicals, rebels and assorted contrarians along the way... 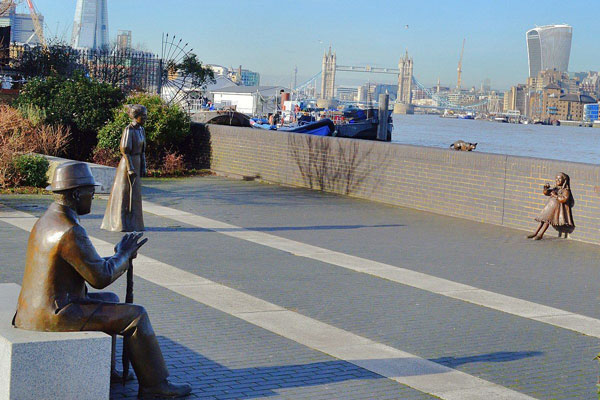 No 5 : London Bridge to Greenwich

LONDON BRIDGE I EASY/MODERATE I 5.6m/9k

A real treat for the soul, spending an entire walk following the course of the River Thames from the heart of the old City... 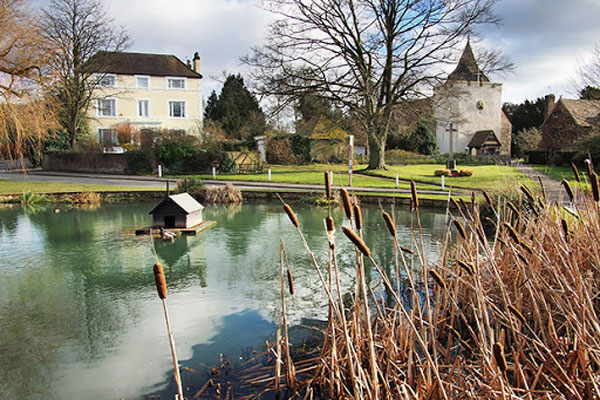 No 6 : Eynsford to Otford

A perennial favourite to introduce self-identifying 'non-walkers'. Stunning views of the length of the Darenth Valley,  an impressive Roman Villa, a 'castle', a 'palace' and three typically Kentish villages... 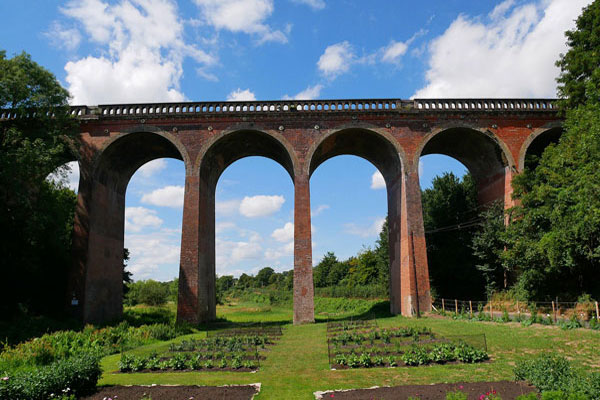 No 7 : Eynsford Circular via Shoreham

A longer cousin of Walk No. 6, this route follows the lovely Darenth Valley on its western slopes and returns along the valley bottom. A landscape of hills, open views and a riverine return with a choice of picnic, pub or vineyard for the lunch stop... 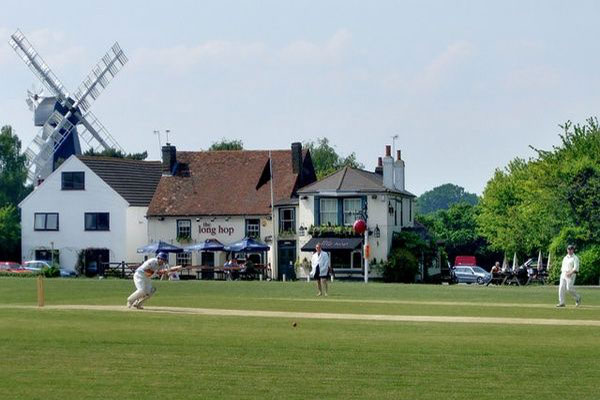 Continuously undulating chalk hills and farmland welcome you with vineyards and gorgeous valley views, including a welcome and timely lunch stop at a splendid Kentish scene of a windmill and pub overlooking the local cricket pitch... 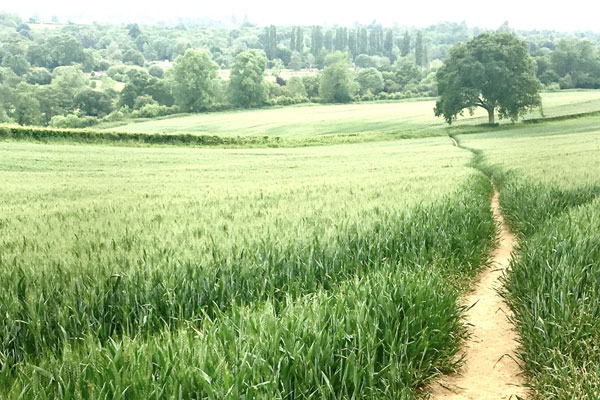 Along the meandering River Wey via an old watermill to an ascent along ancient pilgrim paths under open skies and woodland, tracking the North Downs Way and the Pilgrims' Way, including an aerobic climb to the perfectly located St Martha’s Chapel for a rest and lunch... 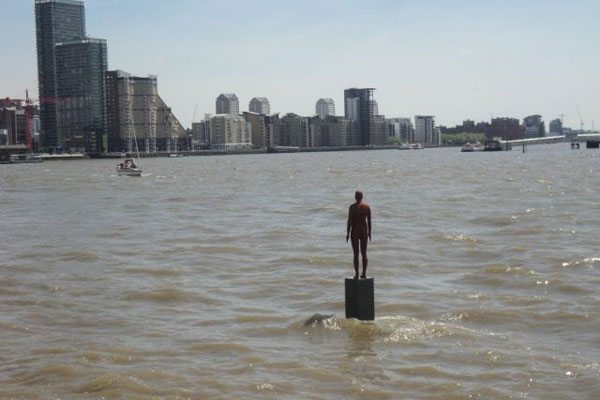 No 10 : Greenwich to London Bridge via Limehouse & Wapping